Cookies are short reports that are sent and stored on the hard drive of the user's computer through your browser when it connects to a web. Cookies can be used to collect and store user data while connected to provide you the requested services and sometimes tend not to keep. Cookies can be themselves or others.

So when you access our website, in compliance with Article 22 of Law 34/2002 of the Information Society Services, in the analytical cookies treatment, we have requested your consent to their use. All of this is to improve our services. We use Google Analytics to collect anonymous statistical information such as the number of visitors to our site. Cookies added by Google Analytics are governed by the privacy policies of Google Analytics. If you want you can disable cookies from Google Analytics.

However, please note that you can enable or disable cookies by following the instructions of your browser.

In January, 1981, the Company regained its independence and came to use its former business name again. The President of the Town of Oświęcim acted in the capacity of its forming organ. On June 1, 1991, the Company was transformed into a town budget – financed unit.

On December 31, 2008, the town budget – financed unit was transformed into one-person limited liability company of the Town and District of Oświęcim under the name Miejski Zakład Komunikacji Spółka z.o.o. (Municipal Public Transport Company, Ltd.) in Oświęcim.

The figures from the mid 80s speak of the Company’s development and  range of the services provided. It was then that the Company possessed the fleet comprising 136 buses which covered the combined distance of 6,5 mil kilometres, employed nearly 500 transport workers and rendered transport services in the area of Oświęcim, Brzeszcze, Bieruń, Spytkowice, Wilamowice, Kęty, Andrychów and Porąbka carrying as many as 43 mil passengers annually (currently, about 3,5 mil). So-called “chartered/closed transports” for such companies as WSW Andrychów, Piast and Czeczot mines, FSM, ZCHO Oświęcim, KBO Oświęcim, contributed significantly to the Company’s performance and generated substantial profits.

Currently, the Company provides transport services under the Municipal Agreement signed between the Town of Oświęcim and the following Districts:

1. The District of Oświęcim

5. The District of Miedźna 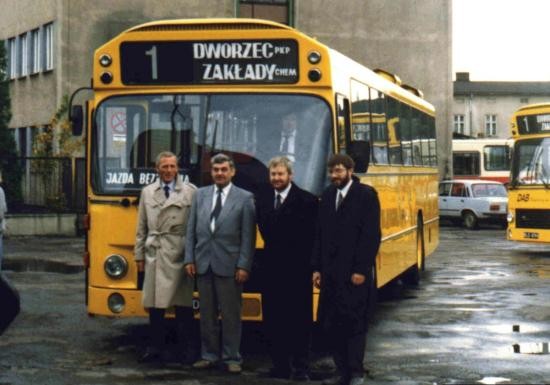 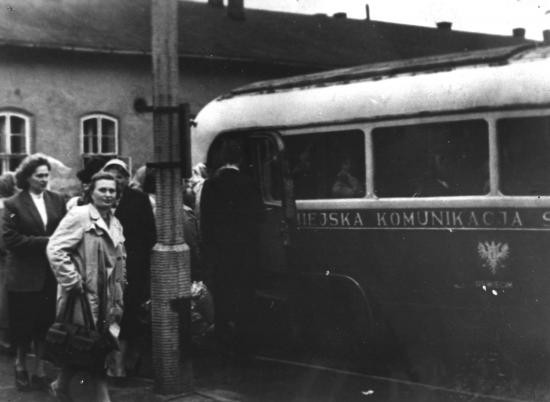 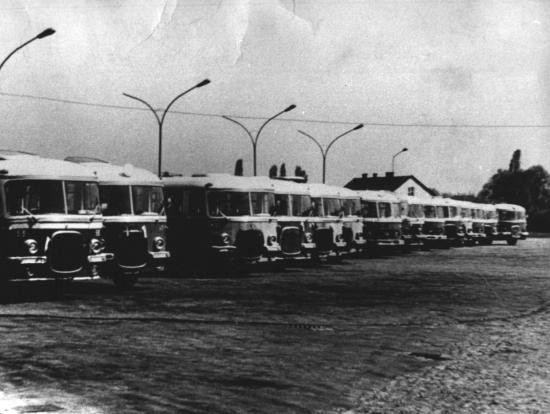 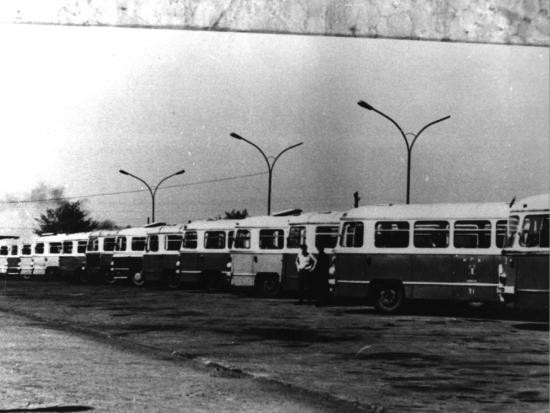 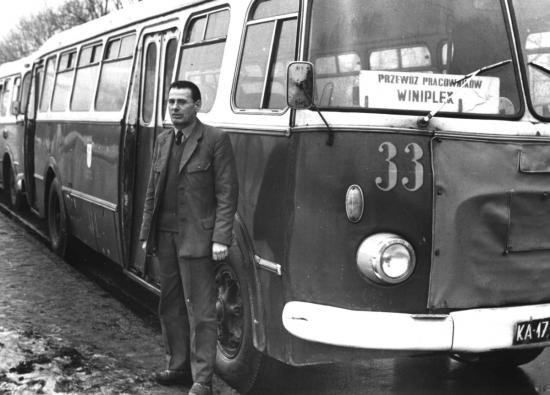 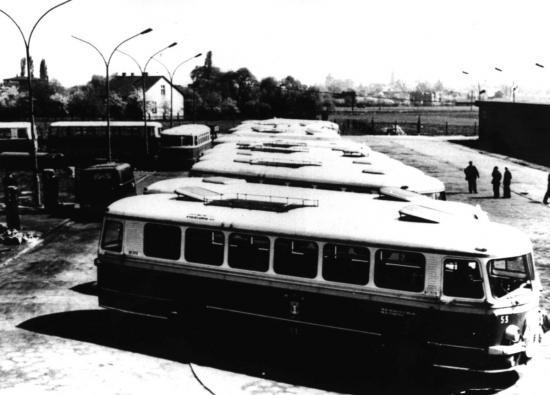 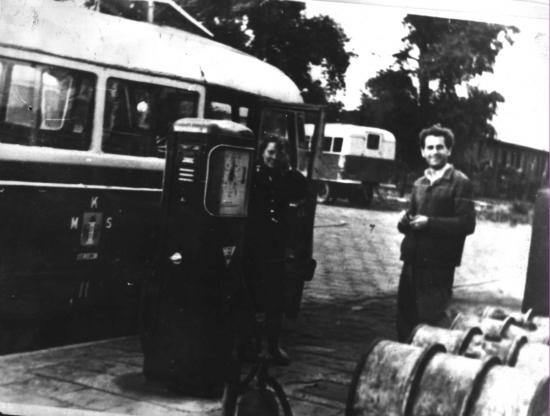 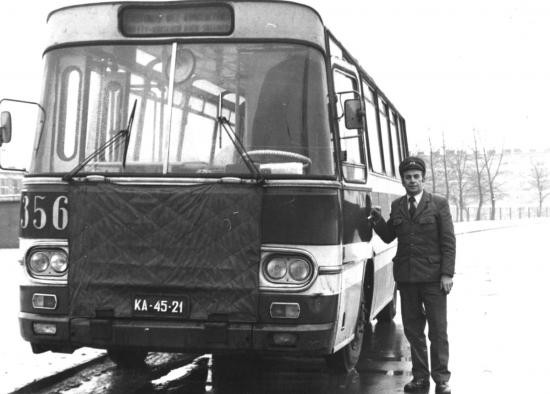 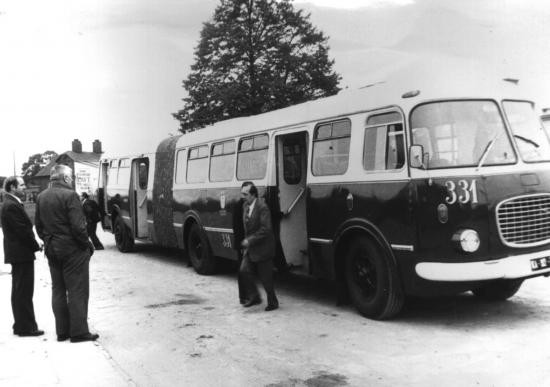 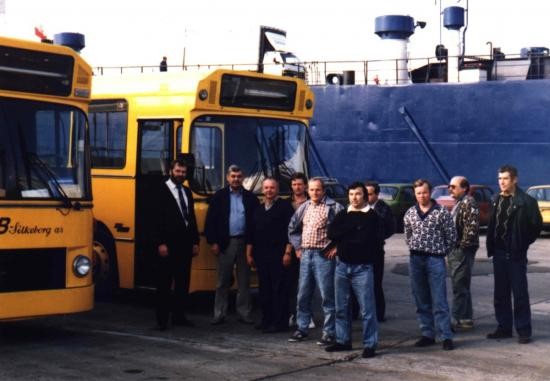